28 Row, a New App for College Women and Influencers - AppMasterWorld.com

28 Row, a New App for College Women and Influencers 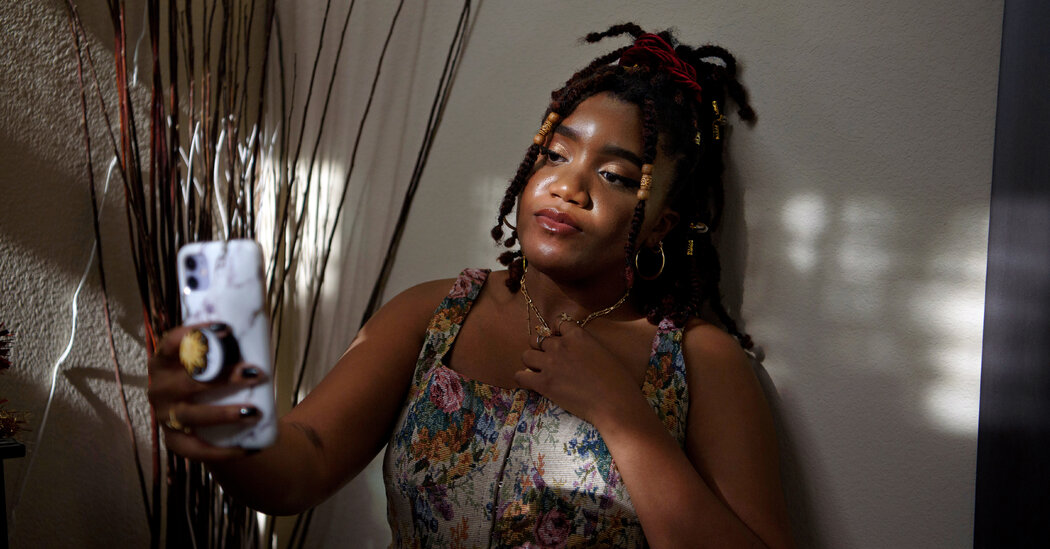 Tumi Adeyoju, 20, is a public health major at the University of Houston. But when she’s not in class or studying, she runs a fashion, lifestyle and beauty blog — a venture she hopes to turn into a business.

Like many people of her generation, Ms. Adeyoju dreams of becoming an influencer: a catchall for anyone who makes money by posting about products on social media. There are some hurdles, though. For one: Ms. Adeyoju has just over 700 followers on Instagram. Many influencer marketing platforms, where content creators connect with brands, require a minimum follower count in the thousands for admission.

Back in November, she heard from a mutual friend about 28 Row, a new app that had no such requirement. All she needed was a .edu email address.

The app is meant to be a place for college women to connect over shared interests, and for many of them, social media influencing is a big one. Ms. Adeyoju said in a phone interview that 28 Row “has really introduced me to a lot of new faces, a lot of diversity when it comes to influencers and content creators.”

These days, there are all kinds of resources devoted to the business of influencing — not just sites where creators and brands can broker relationships but also life coaching services and networks focused on pay equity in the industry. What differentiates 28 Row is its user base: The network is specifically for college women.

Cindy Krupp and Janie Karas, the founders of 28 Row, knew from the start that they wanted to focus on students. In 2018, they recruited 20 college influencers and connected them with several brands that are popular with young women: E.l.f. Cosmetics, H&M and Monday Haircare. The company’s influencer marketing platform went live a year later.

“Brands are dying to reach this demographic,” Ms. Krupp, a public relations veteran, said in a Zoom interview. (Ms. Karas started as her assistant at Krupp Group, the communications agency Ms. Krupp founded in 2005.) “It is very labor intensive to vet them, find them and create the network. And I think a lot of brands want the access but don’t have the infrastructure to build out a team to find this network.”

Ms. Krupp, 48, and Ms. Karas, 28, were inspired to make a social app after the members of the influencer network asked to be connected in a group chat.

“They talked about everything from ‘The Bachelor’ to ‘What are you wearing to formal?’” Ms. Krupp said. “We really had that ‘aha!’ moment, that this was built to be something different than where we were at that point.”

The app, which became widely available in September, has about 1,500 members. Not all of them are budding influencers, though many are. The members who are part of 28 Row’s influencer network are referred to as “social butterflies”; on the app, each of them has a star next to her user name.

Megan Parmelee, 25, who joined 28 Row’s influencer network, said that what makes it different from other platforms for influencers is the opportunity to meet like-minded people.

“It’s a lot of people coming together for kind of a common purpose and with a common goal, and that is to just kind of bask in this realm of social media that is the content creation world,” said Ms. Parmelee, a graduate student in the physician assistant program at Clarkson University in Potsdam, N.Y.

“I joined because I want to grow my network,” she added, “and it’s just nice to be able to share what I’ve learned along the way.”

Christian Hughes, a marketing professor at the University of Notre Dame who focuses on digital media, said that new apps like 28 Row may help users deal with the “trials and tribulations” of online life.

“Influencers are really under constant speculation and observation and trolls and a lot of negativity,” she said. “And there’s a lot out there that’s indicating that social media can be rough on mental health.” Dr. Hughes was alluding to documents published by The Wall Street Journal that revealed the extent to which Facebook knew about Instagram’s negative effects on teenage girls. “I think it’ll give these women a little bit more kind of support,” she said. “At least I would hope that it can give it a lot more support.”

Ms. Karas and Ms. Krupp said they are working to make sure that 28 Row fosters an inclusive, positive community.

College women as a whole, Ms. Karas, said, need a safe space away from the dominant social platforms. “They need a safe place to support each other and uplift each other,” she said.