Advertisers are after our dreams now, because we live in a nightmare world - AppMasterWorld.com

Advertisers are after our dreams now, because we live in a nightmare world

Earlier this year, a well known beer company issued a peculiar ad before the Super Bowl. After showing a brief clip, they invited people to listen to an eight-hour soundscape while they slept in return for half-off a 12-pack of beer (or a free 12-pack if shared with a friend). The intention was to embed favourable thoughts and feelings about the brand and its product while listeners slept, in what they call “Targeted Dream Incubation”. (I don’t think the company needs naming—if they’re advertising in people’s sleep, they don’t need the extra coverage from us!)

It seems like a gimmick, but as an open letter from sleep researchers protesting this kind of advertising pointed out, people can be highly susceptible to suggestions made while sleeping. It also isn’t a leap to already connect it to games: Xbox used Targeted Dream Incubation last year as part of the advertising campaign for the Xbox Series X, crafting videos out of the dreams selected streamers had after playing the new console for the first time. 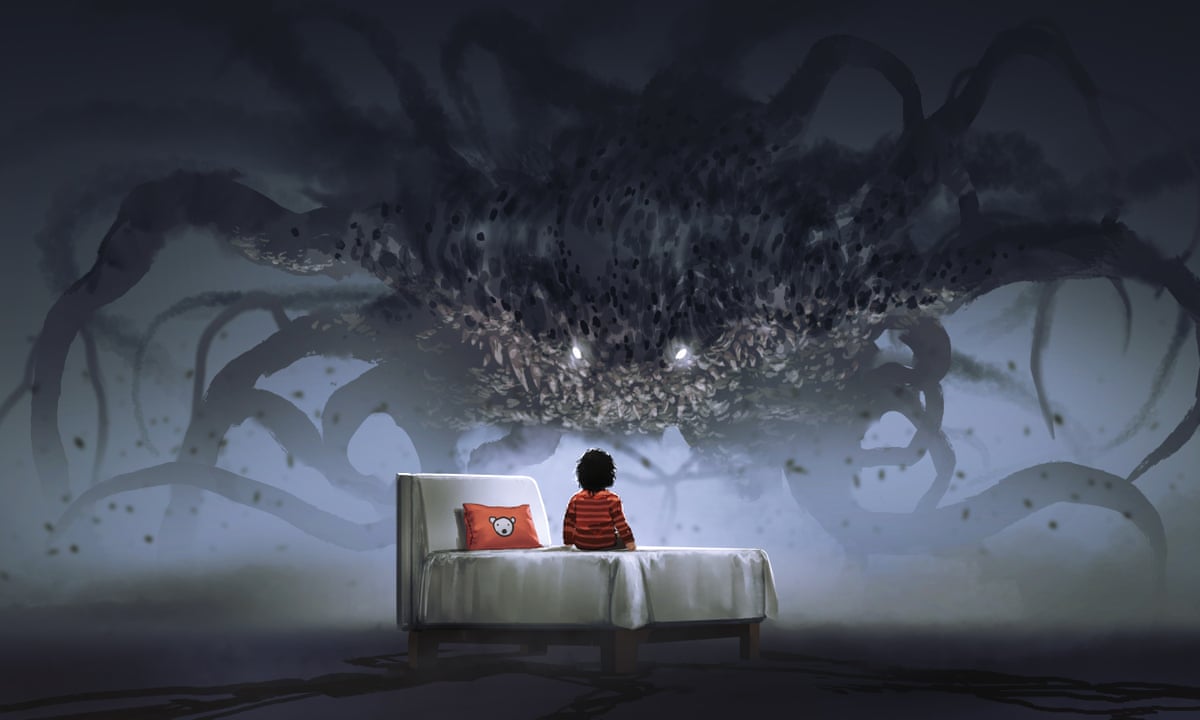 Hit game Tetris Effect is also literally named after the phenomenon where players continue to see tetromino shapes in their dreams or in the natural world, even for players who have the kinds of memory loss that mean they don’t remember playing Tetris in the first place. It’s an interesting psychological phenomenon by itself, with applications in treatment for PTSD flashbacks, and I kind of wish ‘interesting things about the brain’ wasn’t a field that immediately got exploited for advertising.

With both the Xbox ads and Tetris Effect, they’re marketing on the stickiness of games in sleep, rather than directly using it for a mass audience, but that’s little comfort when we know from the beer company that advertisers are ready to make that step.

This isn’t the only kind of intrusive advertising going on lately: Facebook is preparing to introduce adverts to Oculus Quest games and apps, using data from the user profiles that became mandatory to use the VR gaming headsets last October.