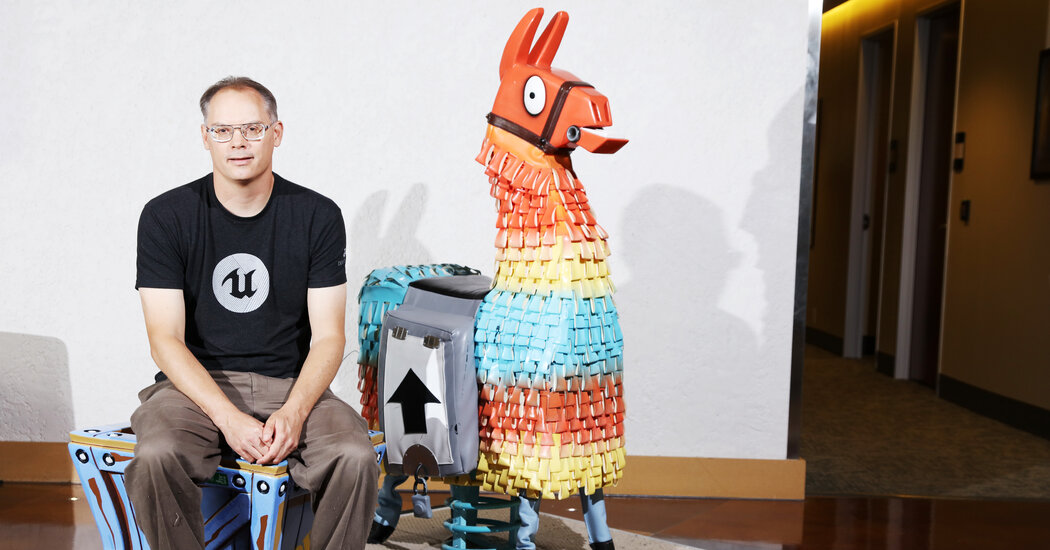 Apple asked a federal appeals court on Friday to throw out a legal decision that would require the tech giant to tweak its strict App Store rules and force it to allow app developers to inform customers of ways to pay for subscriptions and services outside the App Store.

The September verdict followed a yearlong legal battle between Apple and Epic Games, the maker of the game Fortnite. Apple also asked a judge to delay the ruling mandating App Store changes until after the appeal is heard.

Changing its rules too quickly, Apple argued, “would upset the careful balance between developers and customers provided by the App Store, and would irreparably harm both Apple and consumers.”

Epic declined to comment on Apple’s action on Friday.

At the heart of the fight between the companies is the power Apple wields over its lucrative App Store. The App Store generates $20 billion a year, by some estimates, and its business model requires developers that distribute their apps on iPhones to pay Apple up to 30 percent of their sales.

Calling the fees and other App Store rules unfair, Epic accused Apple of anticompetitive behavior and took the tech giant to court in May, but the judge, Yvonne Gonzalez Rogers of the U.S. District Court for the Northern District of California, ruled that Apple did not have a monopoly in the mobile games market.

Under longtime App Store rules, companies were not allowed to tell people who used their apps that they could visit those companies’ websites or other locations to pay for services. The judge gave Apple 90 days to change its rules and allow developers to start advertising alternative payment methods.

On Friday, Apple asked the judge to consider its request, called a stay of injunction, on Nov. 2, in hopes that it will be granted a delay until the appeals process with the U.S. Court of Appeals for the Ninth Circuit, in San Francisco, is finished. The company said that could take at least a year.

Epic, also unhappy with aspects of the judge’s decision, appealed the verdict shortly after it was delivered.

Still at issue is the question of what exactly Apple would be forced to change if the injunction was upheld. Some have speculated that developers could go as far as offering their own competing payment methods within the App Store, but Apple said Friday that it “disagrees with this broad interpretation” of the judge’s ruling.

The company said it had already done some of what Judge Gonzalez Rogers wanted by agreeing as part of a settlement in August to allow developers to use email and other methods to communicate with their customers about alternative payment methods.

The legal battle began in August last year when Epic tried to direct Fortnite players around Apple’s payment methods, prompting Apple to boot Fortnite from the App Store. Epic sued, and the two companies met in May in a courthouse in Oakland, Calif. Apple recently rejected Epic’s request to reinstate its developer account and return Fortnite to the App Store.

The dispute was followed with keen interest by the tech industry, as Apple is facing accusations of anticompetitive practices and calls for regulation around the world, from Japan and South Korea to the European Union and Congress.

Lawmakers See Path to Rein In Tech, but It Isn’t Smooth