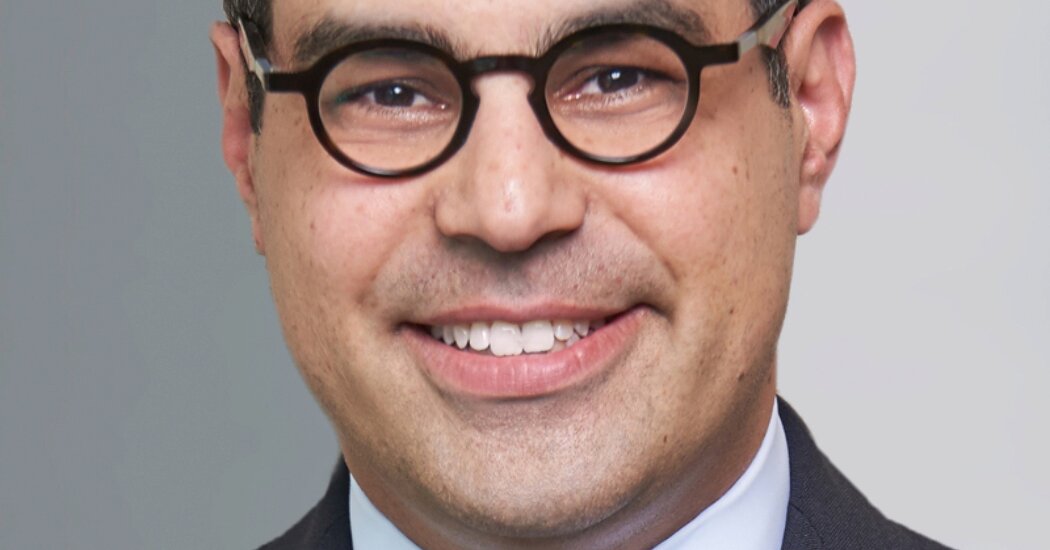 Mr. Kanter left Paul, Weiss in 2020. His growing ties to companies that had competitive complaints against Big Tech companies increasingly brought up conflicts of interest for the firm. While Google is not a Paul, Weiss client, Apple, for example, is.

If he joins the Justice Department, the issue of conflicts would probably be one of appearances rather than something that would require Mr. Kanter to recuse himself from the Google case, legal experts say. It is not a disqualifying conflict, they say, because the Justice Department’s role is as a prosecutor and Mr. Kanter is not switching sides, just becoming a Google adversary on behalf of the government.

But it could be an issue that Google raises when the suit goes to trial. Similarly, legal experts view Amazon’s request that Ms. Khan, an outspoken critic of the e-commerce giant, recuse herself from F.T.C. investigations of the company as a public-relations tactic now — and perhaps an issue to raise in court later.

Where Mr. Kanter would most likely have to recuse himself, they say, is if the Justice Department investigated complaints against Microsoft, which he did represent as a corporate defense lawyer.

Microsoft, the target of a federal antitrust suit in the 1990s, has largely escaped the scrutiny directed at its Big Tech peers so far. But last year, Slack Technologies filed a complaint against Microsoft with the European Commission, arguing that the tech giant illegally tied its collaboration software, Microsoft Teams, to its dominant Office productivity software to try to crush Slack, an upstart rival.

“I think Kanter’s prior experience will be an asset, not a drawback,” said Charlotte Slaiman, competition policy director for Public Knowledge, a consumer advocacy group.

Mr. Kanter first began studying Google at Microsoft’s behest, when Google’s planned acquisition of DoubleClick, an advertising tech company, was being reviewed by the Federal Trade Commission in 2007. Microsoft and Mr. Kanter argued that with DoubleClick, Google would have a powerful tool to leverage its strong position in search and search advertising into online display ads — and that the merger should be blocked.

Boost Your Business Success With These Mobile Marketing Tips