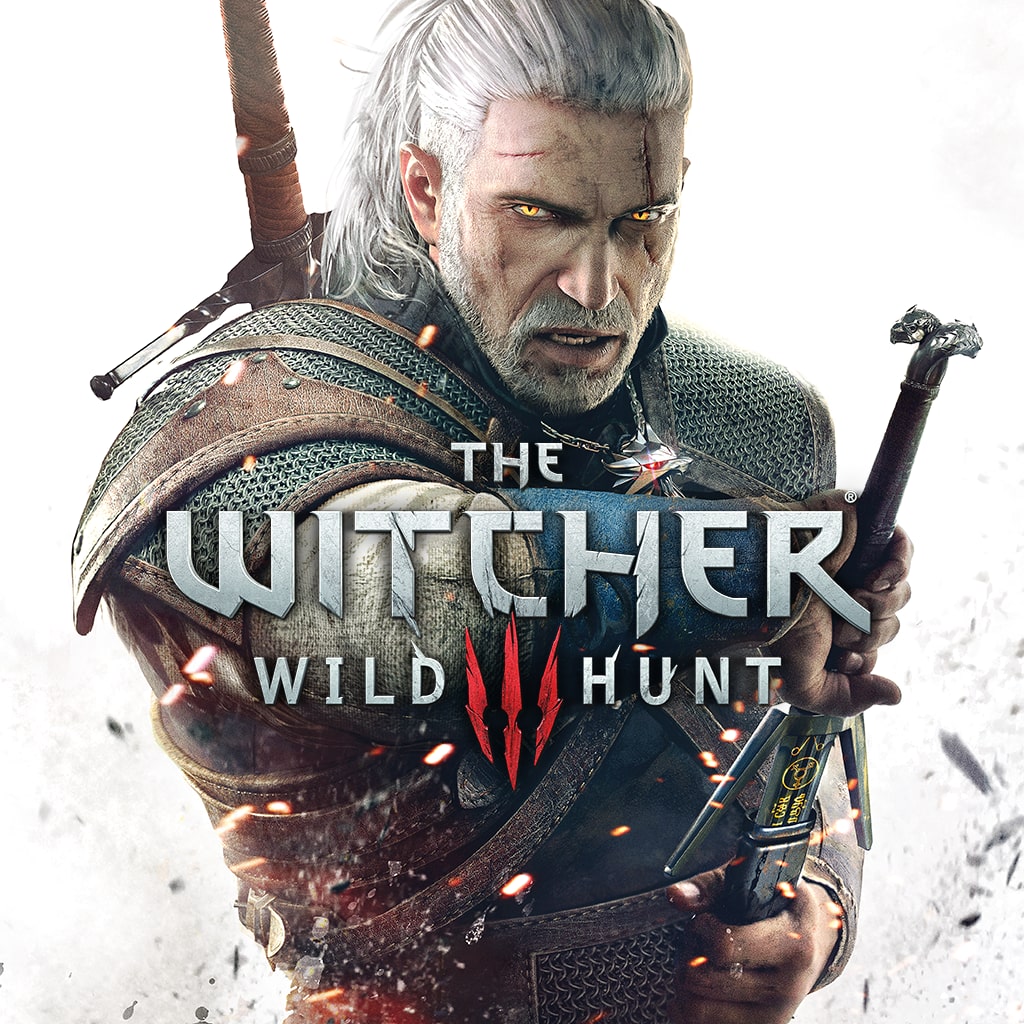 The Witcher as we know it might not exist today if not for a decision made a few years into the development of the original game. During a developer presentation at WitcherCon, CD Projekt Red quest designers Phillipp Weber and Błażej Augustynek revealed that Geralt wasn’t intended to be the star of the series at the start.

Early on in The Witcher’s development, CD Projekt Red was designing the game around player-created characters, hewing closer to the norm for RPGs at the time. Although Geralt is the central figure in the book series the game is based on, there are plenty of far flung lands and a complex history to pull from, so it wouldn’t have been unreasonable to present a game from a new perspective.

“For the first few years, basically, we tried to make it so you can make your own witcher, and you were exploring new lands, but then, over and over, the question came, you know. The game is called The Witcher,” said Weber. “At some point, I think everyone kind of realized, yeah, we want to be Geralt of Rivia, we want to be the Witcher.”

The discussion was accompanied by some early footage of The Witcher, featuring what looks like a custom character. Catch it below.

The decision was quickly glossed over as an interesting anecdote, but my mind immediately conjured a completely different reality in which The Witcher 2, The Witcher 3, the TV shows, and everything blooming from Geralt’s unique charm do not exist.

Most horrifying of all, we might not have Tub Geralt, and without Tub Geralt, what would’ve become of PC Gamer. Would it still stand? Would I have a job here? I shudder to imagine the header images we’d have to find in place of our bath time bud.

But we’re in the good timeline, it turns out. Netflix’s adaptation of The Witcher got a Season 2 release date, and we’re guessing an actual trailer is on the way later today. We’ll be watching WitcherCon throughout the day for more news, reveals, and trivia.

Imagine a world without Tub Geralt.