Esports: Why are there so few professional women gamers? - AppMasterWorld.com

Esports: Why are there so few professional women gamers? 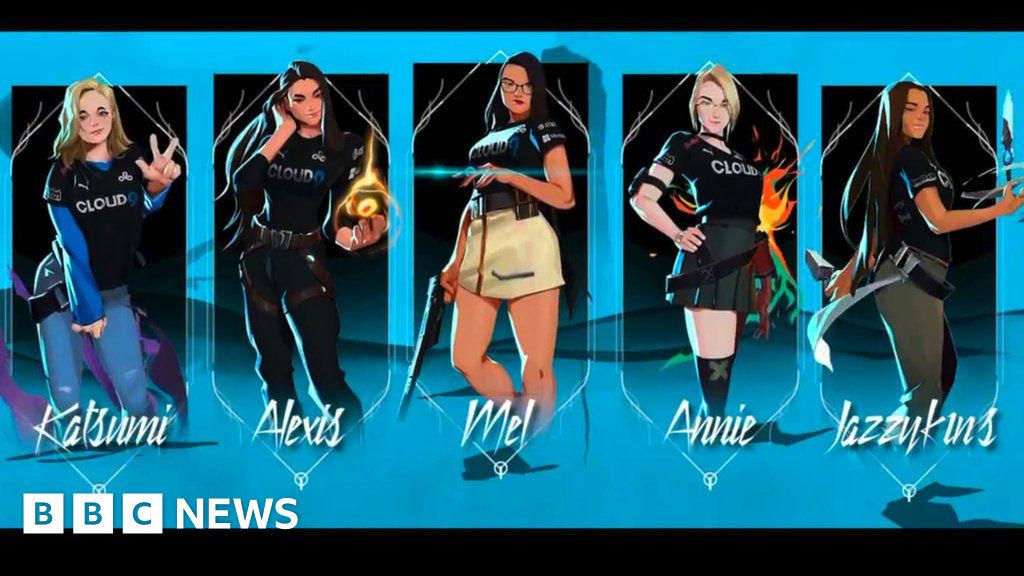 The number of female gamers is growing rapidly with nearly half the world’s gamers now women and girls. But whilst there are plenty of successful female gaming influencers and personalities – few are making it in esports – the competitive side of video games.

Research shared exclusively with the BBC has for the first time laid bare the lack of female success in esports and found that there are no female players in the top 300 earners and only a tiny fraction of the millions being won in competitions around the world is going to women. Our Cyber Reporter Joe Tidy speaks to female esports players to find out why there are so few women at the sharp end of gaming.

Produced and directed by: Natalia Zuo