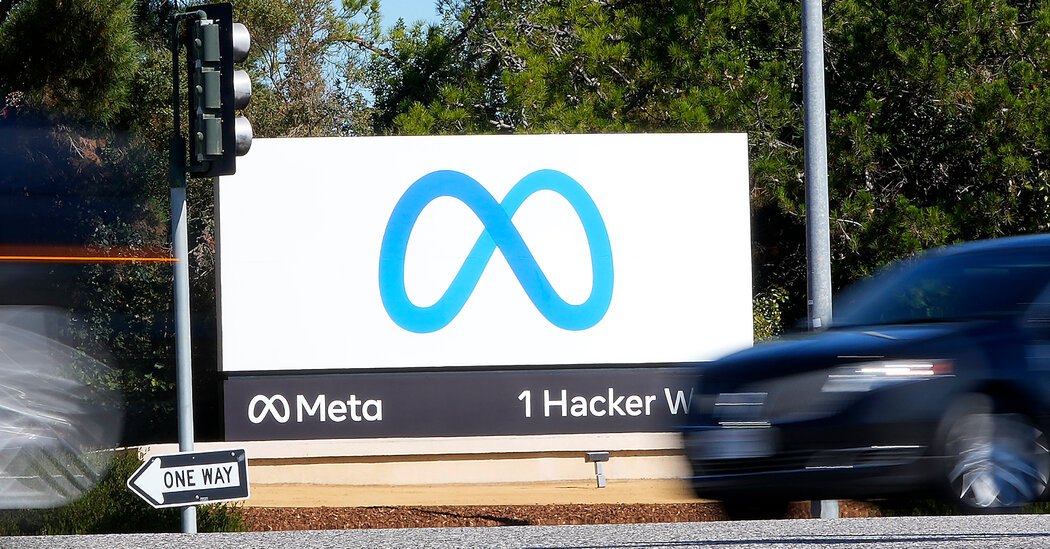 Holly Vedova, the director of the agency’s bureau of competition, said in a statement that the “F.T.C. staff presented a strong amended complaint, and we look forward to trial.”

Facebook said the judge’s decision was a partial victory, because he dismissed one claim, that the company had harmed competition by cutting rivals like the video service Vine from accessing data and features of the Facebook platform. That practice ended in 2018, the judge said.

“Today’s decision narrows the scope of the F.T.C.’s case by rejecting claims about our platform policies,” said Chris Sgro, a spokesman for Meta. “We’re confident the evidence will reveal the fundamental weakness of the claims. Our investments in Instagram and WhatsApp transformed them into what they are today. They have been good for competition, and good for the people and businesses that choose to use our products.”

The F.T.C. argues in its suit that Facebook obtained a monopoly in social networking and maintained it illegally by acquiring rivals. The lawsuit focuses on the company’s acquisitions of Instagram for $1 billion in 2012 and WhatsApp for $19 billion in 2014.

In its amended complaint, the agency used data from Comscore, a publicly available data analysis firm, showing that Facebook’s share of the daily social media market had exceeded 70 percent since 2016. That figure jumps to 80 percent a month for smartphone users, 86 percent for tablet users, and about 98 percent for desktop users.

The agency said the company was able to achieve and maintain its dominance by buying rivals including the photo-sharing app Instagram, and WhatsApp, a popular messaging service. Instead of innovating and growing on its own merits, the company removed competition from the market and made it harder for new entrants to emerge, the agency claimed. Those deals, which were approved by previous leaders at the F.T.C., have led to less innovation and a deterioration in privacy and security for Instagram and WhatsApp users, it added.

“The agency will need to substantiate these allegations at later stages in the litigation — likely with expert testimony or statistical analysis,” the judge said. “But lack of proof at this juncture does not equate to impermissible speculation.”

Streamer beats Celeste ‘driving’ through it with steering wheel