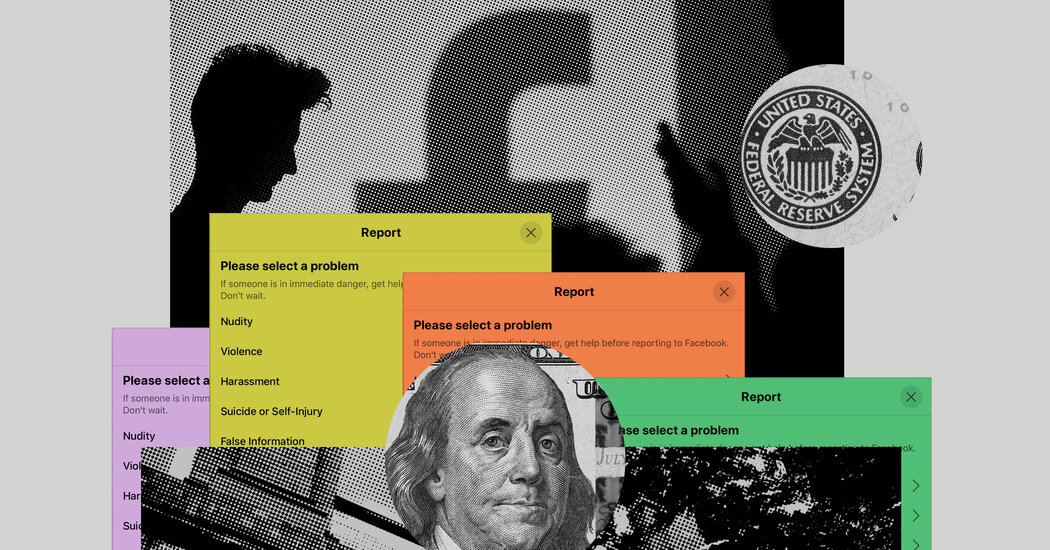 In 2010, Accenture scored an accounting contract with Facebook. By 2012, that had expanded to include a deal for moderating content, particularly outside the United States.

That year, Facebook sent employees to Manila and Warsaw to train Accenture workers to sort through posts, two former Facebook employees involved with the trip said. Accenture’s workers were taught to use a Facebook software system and the platform’s guidelines for leaving content up, taking it down or escalating it for review.

What started as a few dozen Accenture moderators grew rapidly.

By 2015, Accenture’s office in the San Francisco Bay Area had set up a team, code-named Honey Badger, just for Facebook’s needs, former employees said. Accenture went from providing about 300 workers in 2015 to about 3,000 in 2016. They are a mix of full-time employees and contractors, depending on the location and task.

The firm soon parlayed its work with Facebook into moderation contracts with YouTube, Twitter, Pinterest and others, executives said. (The digital content moderation industry is projected to reach $8.8 billion next year, according to Everest Group, roughly double the 2020 total.) Facebook also gave Accenture contracts in areas like checking for fake or duplicate user accounts and monitoring celebrity and brand accounts to ensure they were not flooded with abuse.

After federal authorities discovered in 2016 that Russian operatives had used Facebook to spread divisive posts to American voters for the presidential election, the company ramped up the number of moderators. It said it would hire more than 3,000 people — on top of the 4,500 it already had — to police the platform.

“If we’re going to build a safe community, we need to respond quickly,” Mr. Zuckerberg said in a 2017 post.

The next year, Facebook hired Arun Chandra, a former Hewlett Packard Enterprise executive, as vice president of scaled operations to help oversee the relationship with Accenture and others. His division is overseen by Ms. Sandberg.

Apex Legends’ tap-strafing will be patched out soon