‘I was murdered by my husband’ - tech gives victims a voice - AppMasterWorld.com

‘I was murdered by my husband’ – tech gives victims a voice 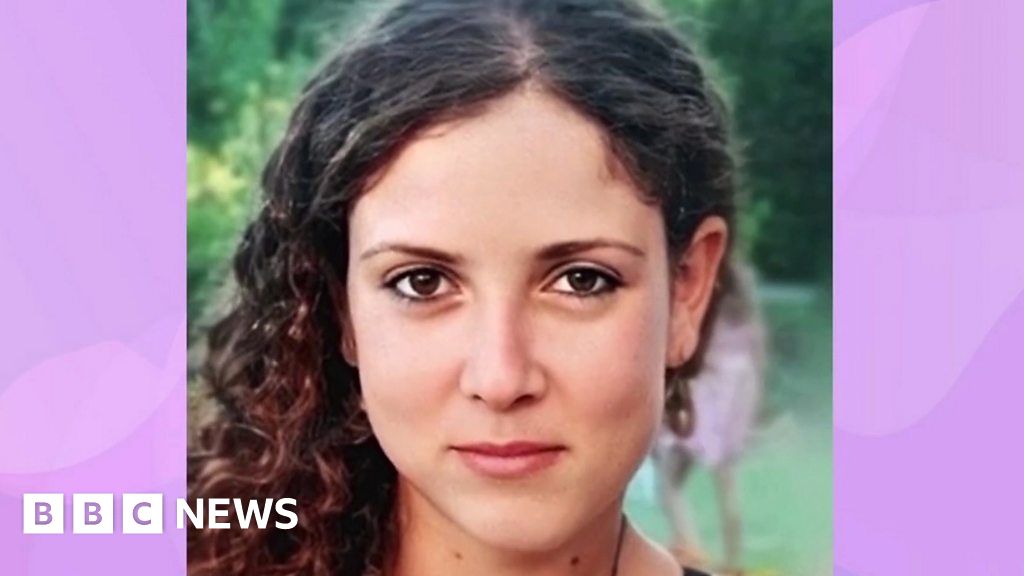 Artificial intelligence has enabled five women who were murdered to warn others about abusive relationships.

Photographs of the women before they died were animated to show them telling their story with their voices being provided by actresses.

If you have been affected by any of these issues raised in this film you can visit the BBC’s Action Line.

Please don’t kill the grunts in Halo Infinite, they have so much to say

Four Resolutions for a Healthier Tech Life in 2022