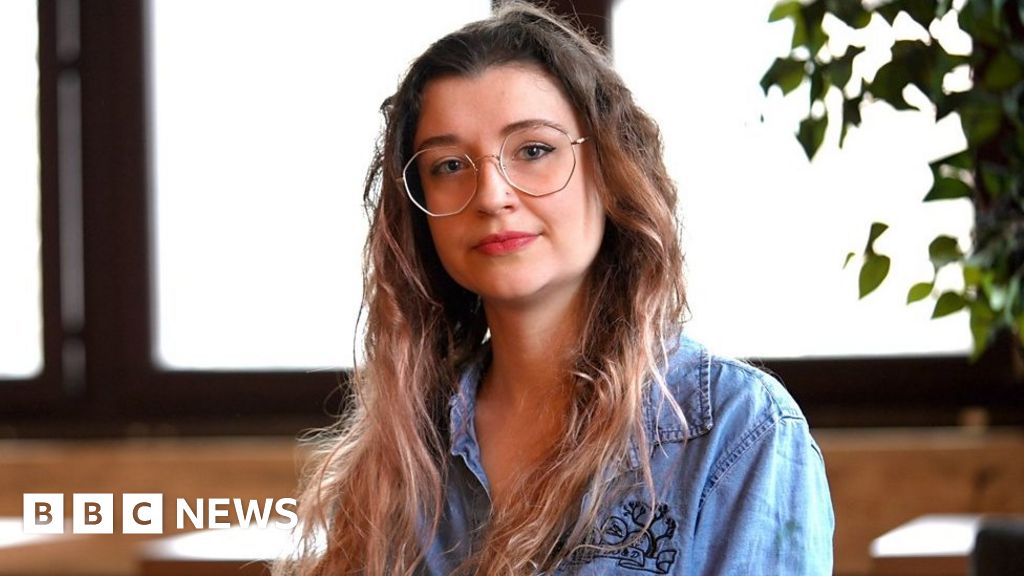 After receiving an anonymous tip-off on Facebook, Georgie discovered that intimate photos of her were being shared online.

She remembered who had taken the photos – and later an ex-partner confessed to sharing the images. But Georgie then found out that the wording of the current legislation aimed at tackling the abuse meant that his confession may have been the thing that protected him.

Georgie has been campaigning with groups like the End Violence Against Women Coalition and #NotYourPorn to see the legislation around intimate image abuse changed.

She spoke to the BBC ahead of the government’s long-awaited Online Safety bill, due to be published this week, which the government have said will address a vast list of online harms, including intimate image abuse.

Everything we recommend for this weekend