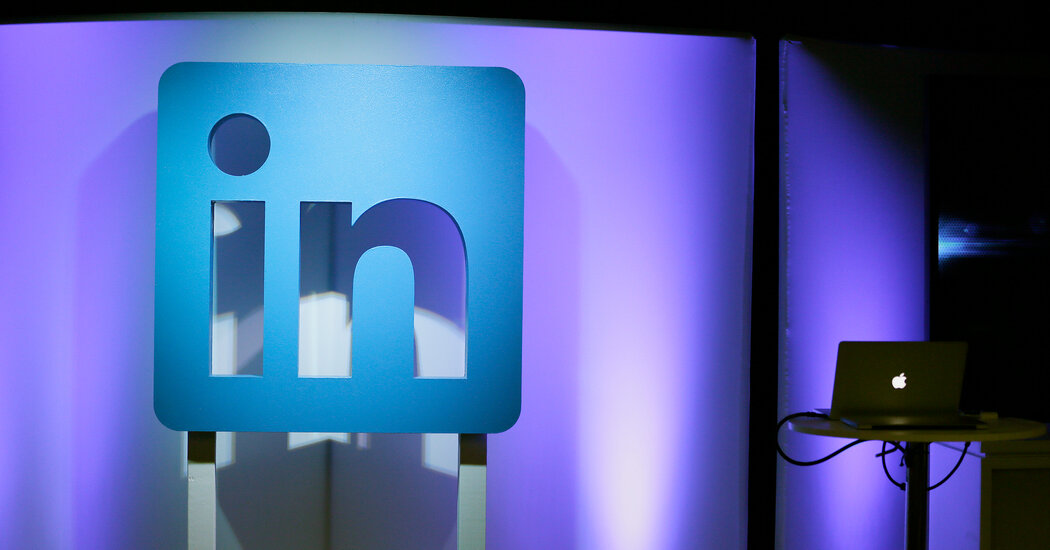 Since Microsoft bought LinkedIn for $26.2 billion in 2016, revenue from the business has tripled. Mr. Nadella told investors in July that LinkedIn’s revenue had surpassed $10 billion in annual sales, up 27 percent from the previous year.

While Microsoft has tried to build a market in China for more than a decade, it has had only modest success. Last year, Brad Smith, Microsoft’s president, said the country accounted for less than 2 percent of its revenue.

Microsoft Windows and Office are common in China, but many people use pirated copies. The company has tried to overcome the issue, by hosting its software online and by tapping a major Chinese military contractor to help it offer an operating system better trusted by China’s government.

It has been a difficult year for private technology firms in China. Mr. Xi has overseen a series of investigations, bans and new rules that have laid low many of the country’s best known local internet companies, including Alibaba and Didi.

“The scale and scope of the crackdown in Beijing has been so jaw-dropping that not just domestic companies within China but even U.S. companies have now had to pull back,” said Dan Ives, an analyst at Wedbush Securities. “The last thing Microsoft wanted was to get into a political football situation in China.”

In a sign of the sensitivity around the news, Thursday’s announcement was not made by Mr. Nadella or LinkedIn’s chief executive, Ryan Roslansky, but by Mohak Shroff, the social network’s head of engineering.

Yet while the LinkedIn closure gets Microsoft out of one fraught business, it raises questions about the prospects of its search engine, Bing. The lone major American search engine still operating in China, Bing also censors results. In 2019, it was briefly blocked in the country, even as it continued to push users there to state media accounts on disputed topics like the Dalai Lama.

Microsoft shutting down LinkedIn in China

The Recommendation Age - Sophisticated Filtering Engines Are Our Beacons