Meta's Move to the Metaverse Drags Down Profit - AppMasterWorld.com

Meta’s Move to the Metaverse Drags Down Profit 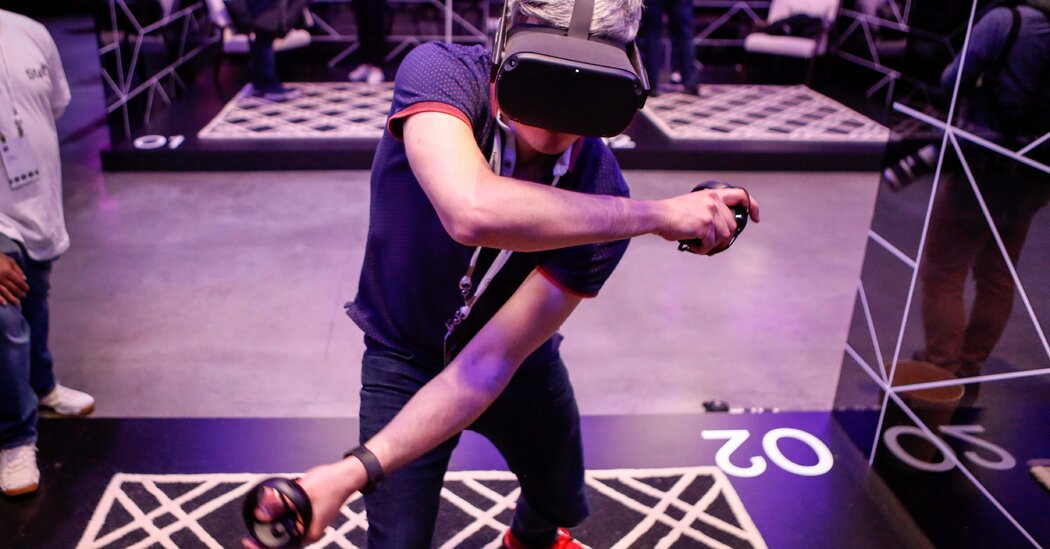 For years, Meta has tried to become less dependent on Apple, which holds the key to iPhone users, and to shift away from social networking controversies involving misinformation and hate speech. So in October, Mr. Zuckerberg announced that he planned for his company to take a new path toward the metaverse. He renamed Facebook as Meta. Since then, the company has embarked on a sweeping internal transformation, restructuring itself and pushing employees to join teams working on augmented reality and virtual reality.

Meta’s spending is unlikely to subside anytime soon, especially as it is in a full-throttled race against other technology giants to claim ground in the theoretical metaverse. Last month, when Microsoft said it was buying the video game maker Activision Blizzard for nearly $70 billion, the software maker cited the deal as a building block for the metaverse, even though Activision does not produce virtual reality games. Google has been working on metaverse-related technology for years, and Apple has its own devices in the works.

At the same time, Meta’s wildly profitable businesses are in a period of change. Sheryl Sandberg, Meta’s chief operating officer, said on the call with investors Wednesday that Instagram was heavily promoting a video product called Reels, which competes with TikTok. While Reels is the biggest contributor to Instagram’s growth, it does not make as much money from ads as other Instagram products like Stories and the main photo feed.

In the call, Mr. Zuckerberg also pointed to the difficulties of competing with TikTok, which has grown increasingly popular with younger audiences. David Wehner, Meta’s chief financial officer, added that Apple’s iOS changes buoyed the ad business of Google, which is not dependent on Apple for advertising data.

What Is the Metaverse, and Why Does It Matter?

The origins. The word “metaverse” describes a fully realized digital world that exists beyond the one in which we live. It was coined by Neal Stephenson in his 1992 novel “Snow Crash,” and the concept was further explored by Ernest Cline in his novel “Ready Player One.”

The future. Many people in tech believe the metaverse will herald an era in which our virtual lives will play as important a role as our physical realities. Some experts warn that it could still turn out to be a fad or even dangerous.

Alphabet, Google’s parent company, on Tuesday reported a 36 percent increase in profit and a 32 percent jump in revenue in the last three months of 2021 from a year earlier.

Still, the number of users for Meta’s social networking apps continued to rise. The monthly active users of Facebook, Instagram, WhatsApp and other apps increased 9 percent, to 3.59 billion, in the quarter from a year earlier, the company said. The company added that more than one billion users interact with business accounts using services such as WhatsApp and Messenger every week.

Yet the main Facebook app appeared to hit a ceiling in at least some markets; the app lost one million users globally for the first time in the quarter, down from the prior quarter.