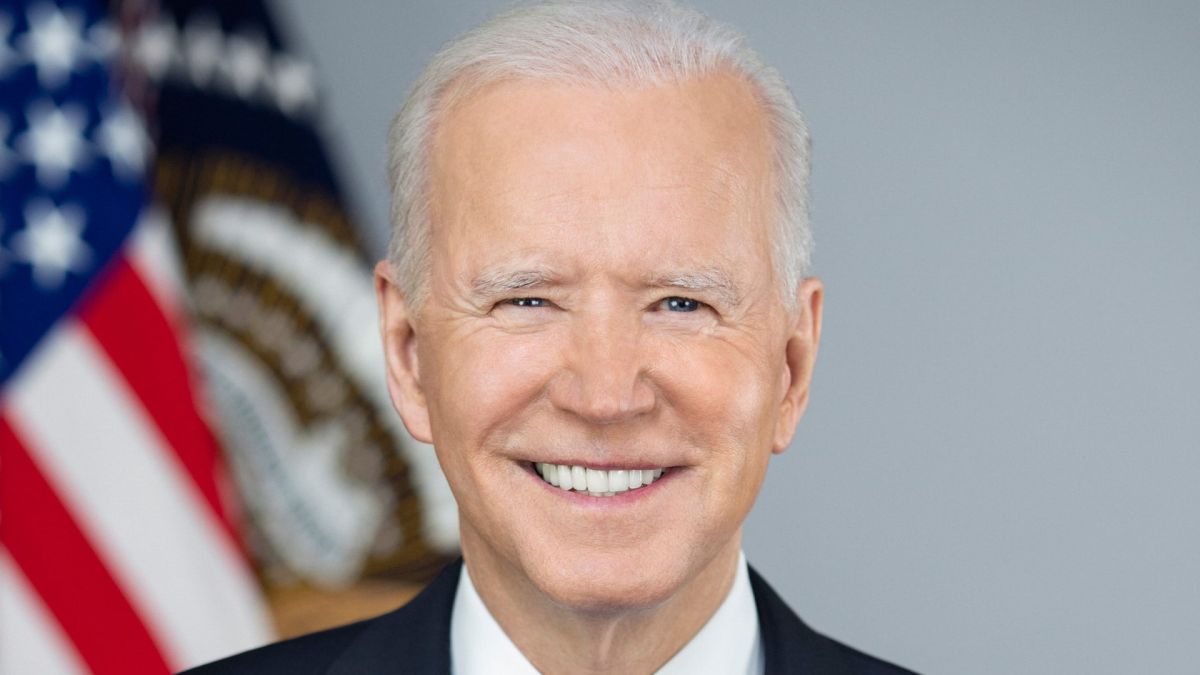 Net neutrality rules are intended to ensure a level playing field for all by preventing internet service providers from speeding, slowing, or blocking access to particular sites or services. On a neutral internet, ISPs wouldn’t be allowed to charge customers extra to stream Netflix, for instance. In 2015, during the Obama administration, the Federal Communications Commission effectively enshrined the principles of net neutrality into US law with the Open Internet Order, to “ensure that Americans reap the economic, social, and civic benefits of an Open Internet today and into the future.”

Two years later, however, new FCC chairman Ajit Pai began efforts to dismantle those rules, a process that came to a conclusion in June 2018 following a 3-2 vote for deregulation. The FCC claimed when Pai announced his departure in late 2020 that the decision led to US communication networks being “faster, stronger, and more widely deployed than ever before,” although that was a matter of some debate. Other reports claimed the FCC had “drastically overstated” broadband deployment figures and used flawed and inaccurate data in other reports.

Now the pendulum has begun to swing in the other direction. In an executive order signed today, US president Joe Biden—vice-president under Obama, you may recall—called for the restoration of net neutrality regulations.

“Big providers can use their power to discriminatorily block or slow down online services,” the order says. “The Obama-Biden Administration’s FCC adopted ‘Net Neutrality’ rules that required these companies to treat all internet services equally, but this was undone in 2017.

“In the Order, the President encourages the FCC to restore Net Neutrality rules undone by the prior administration.”

Even though Biden only “encourages” the FCC to take new action on net neutrality, it seems likely that something was going to happen on that front anyway. The acting chair of the FCC, appointed by Biden in January, is Jessica Rosenworcel, a Democrat and strong proponent of net neutrality who called the decision to roll it back “a stain on the FCC,” and said that the agency had demonstrated a “cavalier disregard” for the public, “contempt” toward citizens, and a “disdain” for popular opinion. In a 2018 statement following a US Senate vote to restore net neutrality, she said the FCC was “on the wrong side of history,” and vowed to “keep raising a ruckus to support net neutrality.”

Rosenworcel of course expressed strong support for Biden’s executive order, welcoming the effort “to enhance competition in the American economy and in the nation’s communications sector,” as did FCC commissioner Austin Bonner: “I applaud President Biden’s sustained focus on these important issues,” he said in his own statement.

The other two FCC commissioners are much less enthusiastic, however. Adam Cassady said net neutrality “would be better accomplished by a bipartisan effort in Congress,” while Brendar Carr said the order “embraces a backwards-looking, Obama-era approach to Internet regulation—one that would give the lobbyists at Google, Facebook, and Amazon the regulatory protections and price controls they’ve long sought while doing nothing to address Silicon Valley’s threats to free speech and an open Internet.”

Pai, who retired in January (after making the internet worse six different times), implied on Twitter that Biden’s order undermines the independence of the FCC.

Pai, a former associate general counsel at Verizon, was a known opponent of net neutrality regulations when he was appointed FCC chairman by then-President Donald Trump. When the regulations were passed in 2015, he wrote a lengthy dissent calling the decision an “unprecedented attempt to replace [internet] freedom with government control,” and predicted that courts will not allow “this unlawful power grab” to stand. In fact, appeals courts upheld the FCC’s net neutrality rules in full. Despite that, and polls showing that the vast majority of US citizens wanted to maintain net neutrality regulations, Pai signalled his intent to dismantle them almost immediately after his appointment to the chair.

Along with calling for the restoration of net neutrality, Biden’s executive order also calls on the FCC to prevent ISPs from making exclusivity deals with landlords that place limits on tenants’ choice of services; to bring back the disclosures that were under development during the Obama administration, and require service providers to report prices and subscription rates to the FCC; and to. place limits on “excessive early termination fees” charged to customers to switch ISPs The Federal Trade Commission is also “encouraged” to establish new rules “on surveillance and the accumulation of data by “Big Tech” platforms.

Net neutrality regulations imposed by the Obama administration were undone by the FCC under President Trump.