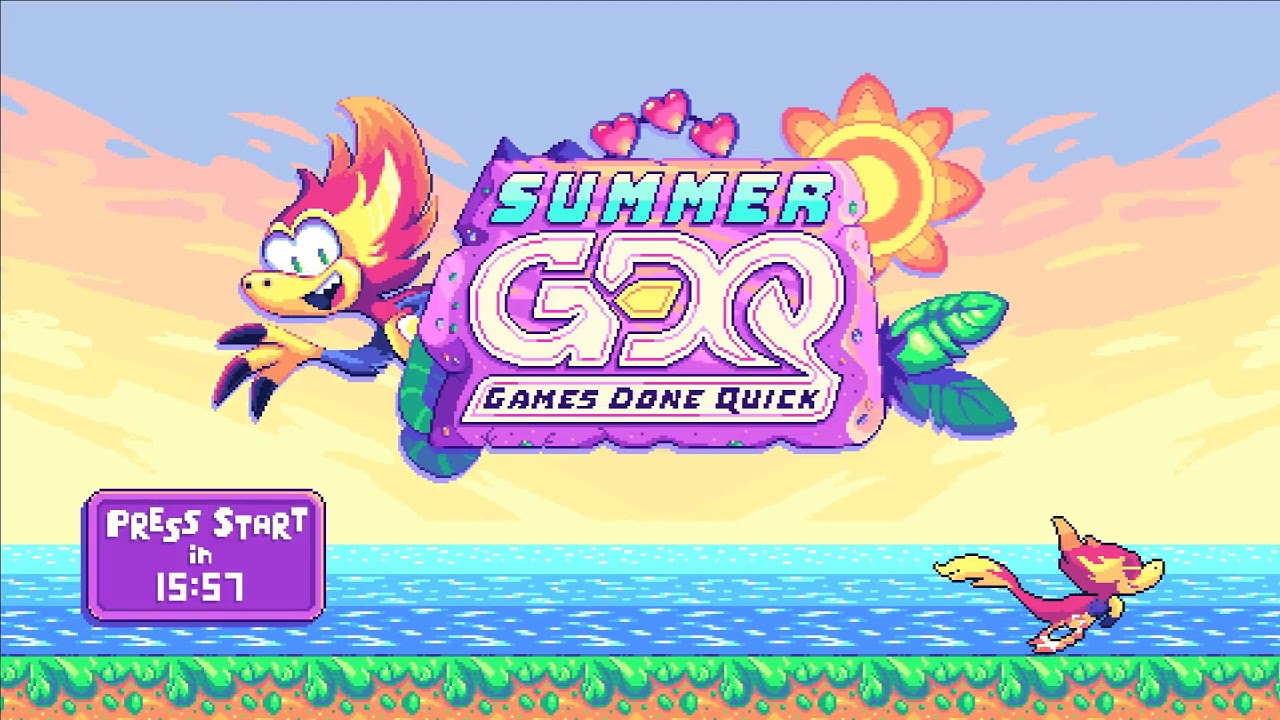 This year’s Summer Games Done Quick raised a total of $2,897,704 for Doctors Without Borders, after seven days of events—beating their record for money raised during previous online-only streams.

For those not familiar with Summer Games Done Quick, much of this money was raised through bidding wars (to choose things like character and save file names), and donating to hit challenge goals that would change the rules of a speedrun. So one bidder donated $155.73 to name the Inquisitor for a Dragon Age: Inquisition run “Bingus” (with bids for “Anders”, “Doggy” and “Honk” being unsuccessful names but very much still donations), but a collective $51,038.82 was also raised to have Celeste be played with a catgirl mod. Because, quote, “Yes… Celeste is good. But what if Catgirl Madeline?”

If you missed any of the runs, you can catch the VODs on Twitch or YouTube—such as the Geoguessr speedrun that blew up my Twitter. Games Done Quick events are always incredibly impressive just for the breadth of ways games can be speedrun. Sometimes it’s discovering glitches and exploits, sometimes it’s twitch-perfect reflexes, and sometimes it’s a deep understanding of world geography.

You can also still donate to Doctors Without Borders at the main Games Done Quick site, if you wanted to try and squeak up that total to a neat 3 million.