The Metaverse’s Dark Side: Here Come Harassment and Assaults - AppMasterWorld.com

The Metaverse’s Dark Side: Here Come Harassment and Assaults 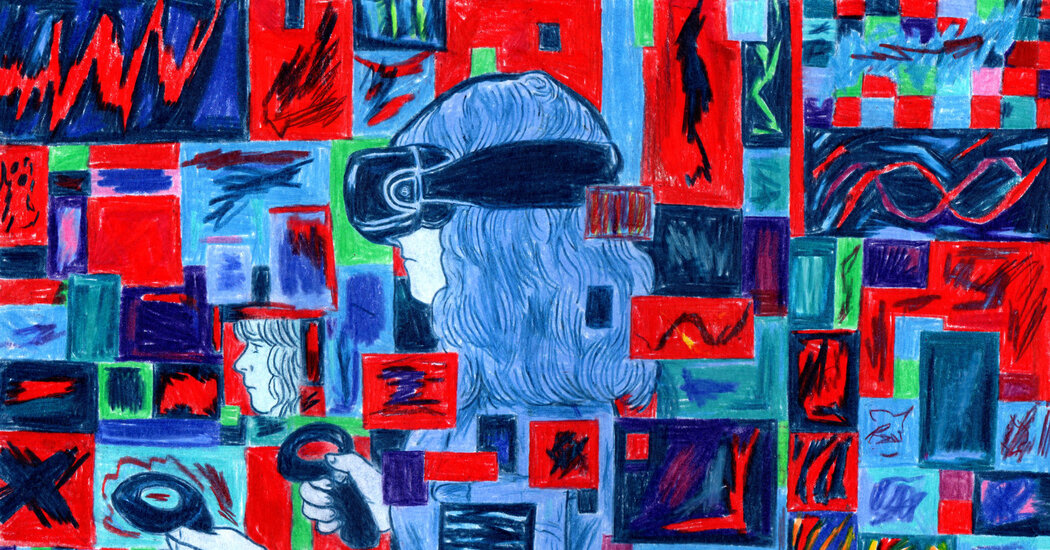 VRChat did not respond to a request for comment.

After Ms. Siggens faced abuse while playing the Population One virtual reality game, she said, she joined a virtual support group for women, many of whom also play the game. Members regularly dealt with harassment in the game, she said. In June, Meta acquired BigBox VR, the developer of Population One.

Another member of the support group, Mari DeGrazia, 48, of Tucson, Ariz., said she saw harassment and assault happen in Population One “two to three times a week, if not more.”

BigBox VR did not respond to a request for comment.

Ms. DeGrazia said the people behind Population One had responded to her complaints and appeared interested in making the game safer. Despite the harassment, she said, she has found a community of virtual friends whom she regularly plays the game with and enjoys those interactions.

“I’m not going to stop playing, because I think it’s important to have diverse people, including women, playing this game,” she said. “We aren’t going to be pushed out of it, even though sometimes it’s hard.”

In July, Ms. DeGrazia wore a haptic vest — which relays sensations through buzzes and vibrations — to play Population One. When another player groped her avatar’s chest, “it felt just awful,” she said. She noted that Mr. Zuckerberg has described a metaverse where people can be fitted with full-body suits that let them feel even more sensations, which she said was troubling.

Ms. Siggens said she had ultimately reported the user account of the person who groped her in Population One through a form within the game. She later received an automated response saying punitive action had been taken against the user.

Apps for Travelers Dreaming of Their Next Trip