The Secret to a Better Internet? Post Less, Chat More. 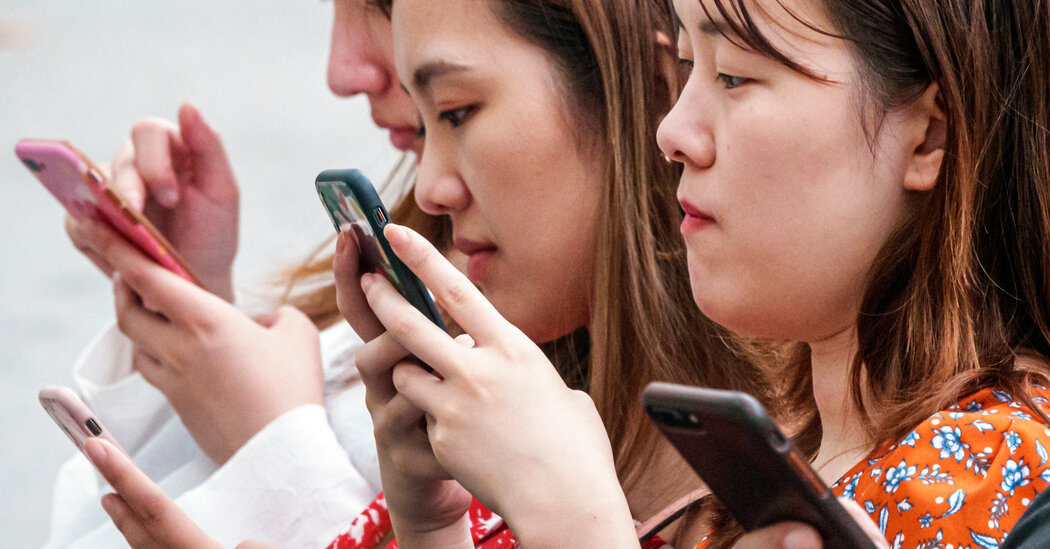 Contrast that with life on the feed, where each post is a performance informed by the user’s specific and invisible perspective of a platform they don’t totally understand.

Chat’s blessing and curse has always been that it’s hard to monetize talking — it would feel, much more than an ad in a feed, like interruption. This has relegated our most important and fulfilling conversations to features stuck within a larger subsidizing context — AOL, Gmail, Facebook, your game of choice — and left the rest of the market to specialize (Campfire, Slack, Signal) or fight over scraps. These services, most of which are incompatible with one another, come and go, leaving our collective back-channel in a state of ever-shifting fragmentation and disarray. It’s also hard to improve upon chatting. Services can work better than others, or have a few more features. But the best chat service is, as it always has been, the one you don’t have to think about using.

We were chatting before the feeds took over, and we’ll still be chatting when they’re gone. In the meantime, making your experience of the internet more pleasant might be as simple as posting less and chatting more.

New visions for online socializing place chatting in a more central role. Younger readers and especially gamers might be familiar with Discord, an app where a quarter billion people hang out in servers of their own creation, ranging in size from a few people to thousands, divided, as necessary, into channels. (It’s especially popular for its voice-chat feature, which gamers use while playing together.)

Discord, which would more or less make sense to an IRC user from 1988, can be understood as an attempt to build a social media that is ultimately subordinate to chatting. It’s increasingly common to see online communities, fandoms and whole websites direct users to an affiliated Discord server; Reddit may be where many new online groups start, but subreddit Discords are often where the real energy is. The cryptocurrency and NFT worlds in particular have embraced Discord, which helps provide their decentralized endeavors with a sense of place and membership.

That’s not the only way that chatting feels like the future. Two weeks ago, Mark Zuckerberg strolled through virtual environments talking about how the next internet would enable us to interact intimately from all around the world, in ways that felt immersive, direct and personal, rather than alienating and awkward. His pitch was futuristic, but the description of this idealized new world sounded awfully familiar. Spiritually, the metaverse isn’t posting. It’s chat.

For Context is a column that explores the edges of digital culture.

Shang-Chi, Red Notice, and every new movie you can stream at home this weekend