The Witcher 3 is getting free new DLC based on the Netflix show - AppMasterWorld.com 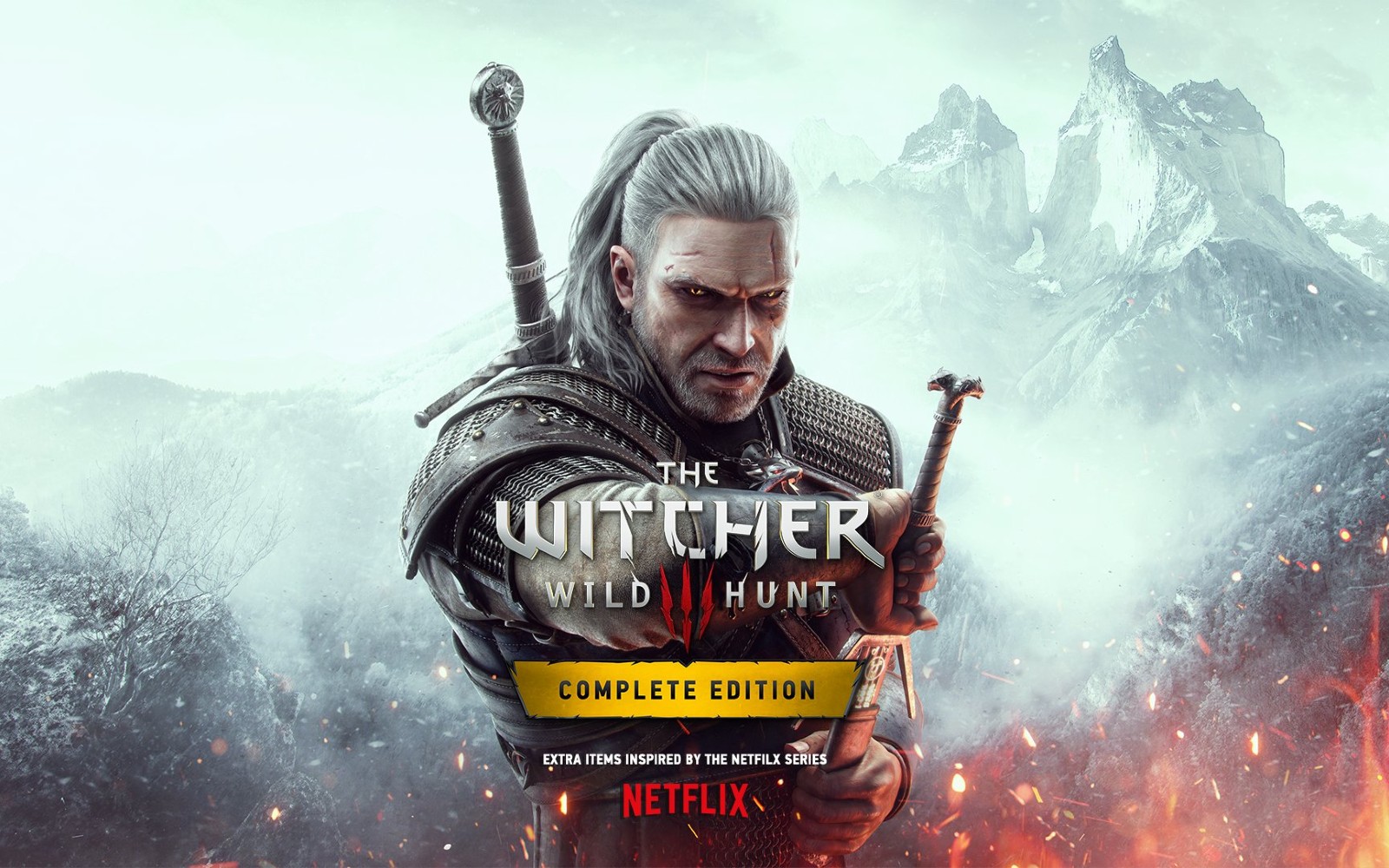 The Witcher 3: Wild Hunt has been out on PC for almost six years now: Its grand finale, the Blood and Wine DLC, has been around for more than five years. Despite its advanced age, new content is on the way: A “next-gen update” is coming later this year for the Xbox Series X/S, PlayStation 5, and PC, and there’s going to be some new DLC content based on the Netflix series, too.

More information on the new content is “coming soon,” although whether that means later today or later this year is anybody’s guess at this point. Before you get your hopes too high, though, this DLC isn’t going to be new locations to explore or quests to complete: The updated cover art for the “Complete Edition” of The Witcher 3 states that it will include “extra items inspired by the Netflix series”—swords, armor, and maybe something nice for Roach, in other words.

The addition of new items isn’t unprecedented: CD Projekt put out 16 free DLC packages after The Witcher 3’s launch, including new quests, outfits, contracts, Gwent cards, and more. It is unusual for new content for a six-year-old game to suddenly turn up, yes, but I suppose it’s arguable that the next-gen release is “new.”

Regardless of all that, the new content is free (I’m a big fan of free), and while it may not be enough to justify another playthrough (or maybe it is?), it’ll definitely be a nice bonus to newcomers to the videogame adventures of Geralt. A specific release date for the next-gen edition of The Witcher 3: Wild Hunt hasn’t been announced yet, but in case there’s any doubt CD Projekt clarified that it will be a free upgrade for everyone who already owns the game. I’ve reached out to the studio for details on the new stuff, and will update if I get it.

If you can’t wait for the free stuff, here’s how to make videogame Geralt look like Netflix Geralt with a couple mods.

New items inspired by the hit show will be included with the next-gen version of the game, and free for all current owners.