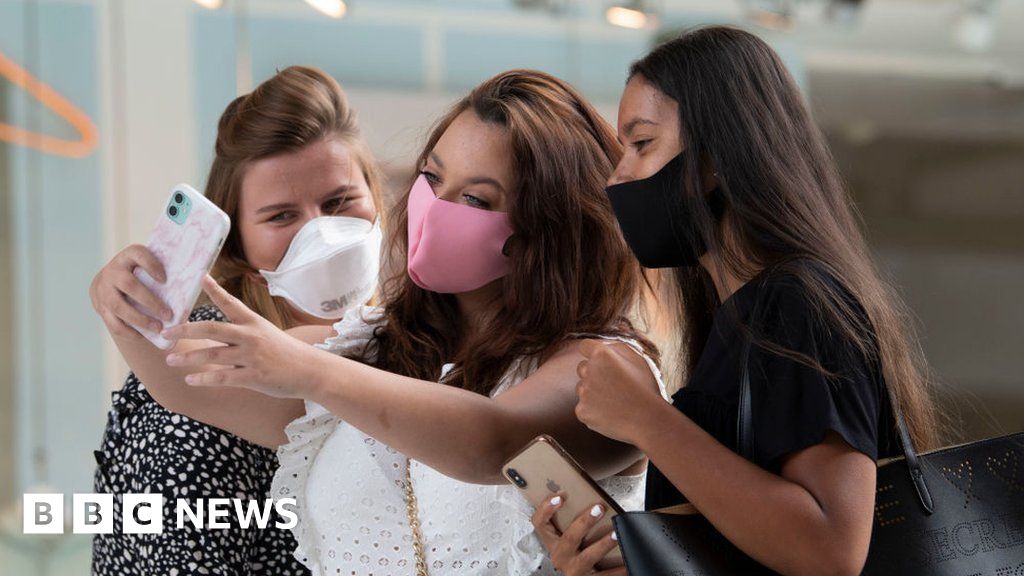 According to Twitter, the tweets that resulted in Mr Trump’s ban for “glorification of violence” were from 8 January, two days after the rioting in the nation’s capital. The riot followed his repeated claims, without evidence, that the election was rigged in Joe Biden’s favour.