U.S. Sues Uber, Saying It Discriminated Against People With Disabilities 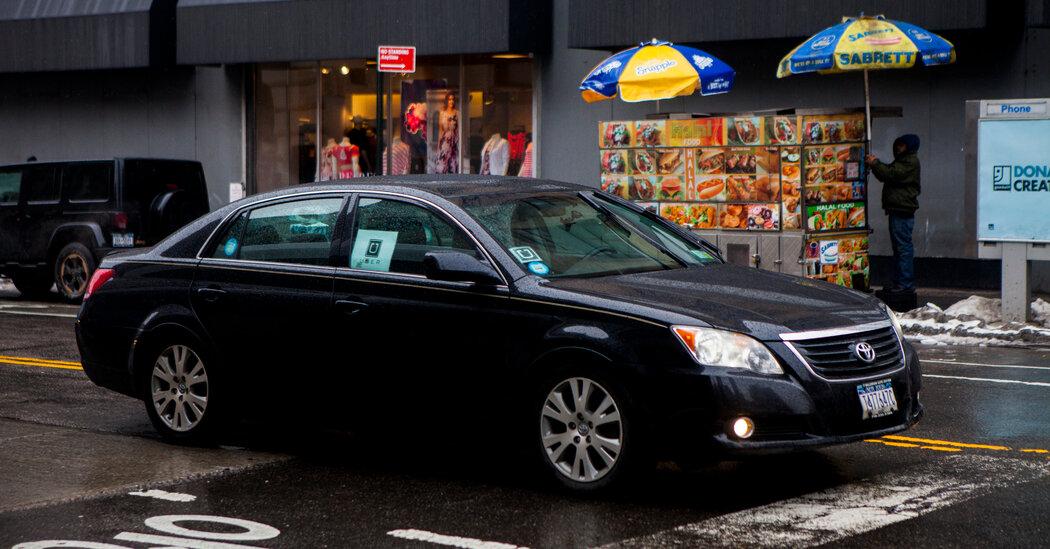 SAN FRANCISCO — The Justice Department sued Uber on Wednesday, accusing the company of discriminating against passengers with disabilities by charging them fees when they needed more time to enter the ride-hailing vehicles.

The suit stems from a fee policy Uber instituted in 2016 to compensate drivers who waited more than two minutes for a passenger to arrive. The company previously didn’t pay drivers for their time until a ride began, frustrating those who were sometimes forced to wait long periods for passengers.

But the Justice Department said Uber did not adjust the wait time fees for people with disabilities, violating the Americans With Disabilities Act, a federal law that prohibits discrimination by private transportation companies. A passenger might need time to break down a wheelchair or walker and stow it in the car, or a blind passenger might need extra time to walk to the car, the Justice Department said. Yet even when Uber knew someone needed additional time because of a disability, the company charged a wait fee after two minutes, the suit said.

“Uber and other companies that provide transportation services must ensure equal access for all people, including those with disabilities,” Kristen Clarke, the assistant attorney general for the Justice Department’s civil rights division, said in a statement.

Uber said on Wednesday that it had been in discussions with the Justice Department about its wait time policies, which were intended only for riders who kept drivers waiting and not for passengers who required extra time to get into the car. The company said it had refunded riders with disabilities who alerted the company that they had been charged. Last week, it also updated its policy to automatically waive wait time charges for passengers who said they were disabled.

Matt Kallman, a spokesman for Uber, said in a statement that the lawsuit was “surprising and disappointing.” He added, “We fundamentally disagree that our policies violate the A.D.A. and will keep improving our products to support everyone’s ability to easily move around their communities.”

The Justice Department previously investigated Lyft for allowing its drivers to deny rides to passengers with wheelchairs or walkers. Lyft settled the allegations last year and agreed to revise its wheelchair policies, to pay damages of $4,000 to $30,000 to four passengers and to pay a $40,000 civil penalty.

The Justice Department previously scrutinized Uber for data breaches in 2014 and 2016. Last year, the agency charged a former Uber executive with trying to conceal the 2016 hack from federal investigators.

The new lawsuit, filed in U.S. District Court for the Northern District of California, asks for a court order to stop Uber from discriminating against people with disabilities. It also asks the court to require Uber to change its wait time policy for people with disabilities, train its employees and drivers on the Americans With Disabilities Act, pay damages to customers affected by the wait time policy and pay a civil penalty.

Key takeaways from Week 10 of the Elizabeth Holmes trial.