Why Crypto.com Is Putting Its Name on the Staples Center - AppMasterWorld.com

Why Crypto.com Is Putting Its Name on the Staples Center 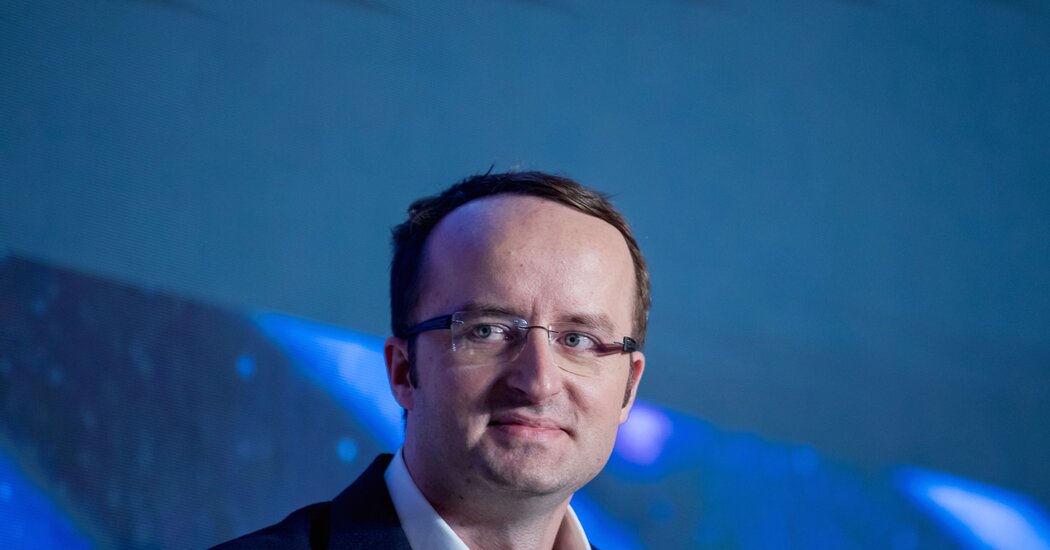 It was then, during a slump in cryptocurrency prices, that Mr. Marszalek decided to rebrand Monaco. He contacted Matt Blaze, a cryptography professor then at the University of Pennsylvania, who had owned the crypto.com domain name for 25 years. During that time, Mr. Blaze had refused to part with the web address and had publicly disdained the new digital gold rush.

But this time, Mr. Blaze couldn’t resist. In a July 2018 blog post, he wrote that he had “gotten a growing barrage of offers, many of which were obviously nonserious, but a few of which were, frankly, attention-getting, for the crypto.com domain.” He said he had “shrugged most of them off, but it became increasingly clear that holding on to the domain was making less and less sense for me.”

Mr. Blaze, now a professor at Georgetown University, declined to comment. In a Zoom interview from a stark white room in Hong Kong, Mr. Marszalek also declined to discuss what he paid for the Crypto.com domain name, but pointed to an article on the tech site The Verge that suggested the address could be worth millions.

In an interview, Mr. Marszalek, 42, a Polish-born entrepreneur, said Crypto.com and its parent company, Foris Technology, had their headquarters in Singapore. Crypto.com’s trading app, which allows people to buy and sell Bitcoin, Ether and 150 other digital currencies, makes money by taking a fee on transactions. Mr. Marszalek said the company was profitable but did not provide exact figures.

“As with all cryptocurrency businesses this year, the market has been phenomenal,” he said. He added that Crypto.com’s revenue between April and June was about a quarter of that of Coinbase, a leading cryptocurrency exchange, which generated $2.2 billion in revenue in that period.

Crypto.com is only the ninth-largest cryptocurrency exchange by daily volume, according to CoinMarketCap, a site that tracks cryptocurrency trading and prices. Yet the bull market has allowed the company to fund an eye-popping marketing push.

10 Lifestyles Apps That Will Help You Live a Healthy Life.

Ghostbusters: Afterlife’s post-credits scenes finally give a neglected hero his due